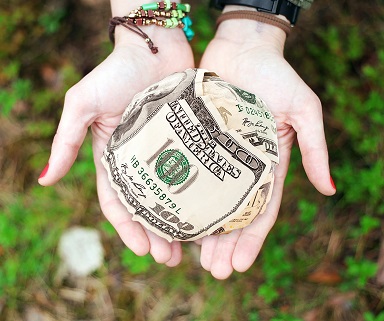 The Internal Revenue Service has been sending Letter 5699 to employers that have not complied with their ACA reporting requirements under Internal Revenue Code Section 6056 for the 2015 calendar year.

Affordability Percentages Will Increase For 2019 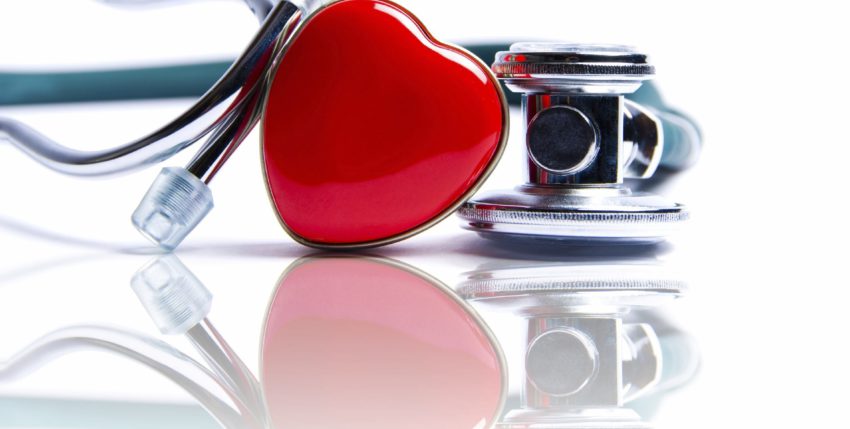 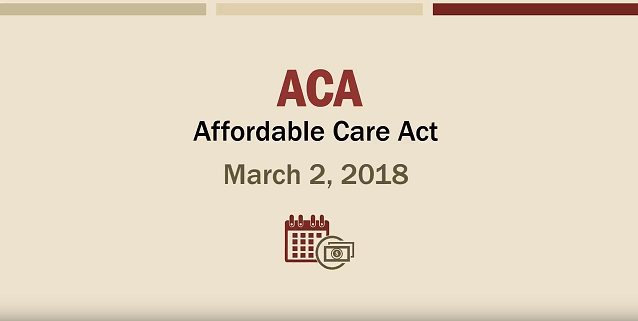 A sure way to avoid ACA-IRS Reporting Fines at your fingertips. 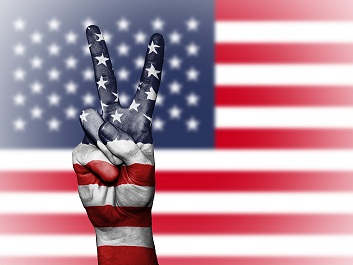 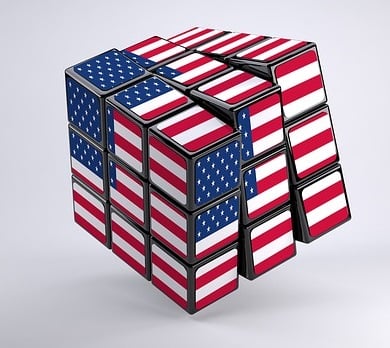 Comparison of the AHCA and the BCRA

On May 4, 2017, the U.S. House of Representatives passed its proposed bill to repeal and replace the Affordable Care Act (ACA), called the American Health Care Act (AHCA). Then, on June 22, 2017, Republicans in the U.S. Senate released a discussion draft of their proposal, called the Better Care Reconciliation Act (BCRA). On July 3, 2017, the Congressional Research Service (CRS) issued a comparison report of the House’s AHCA and the Senate’s BCRA. 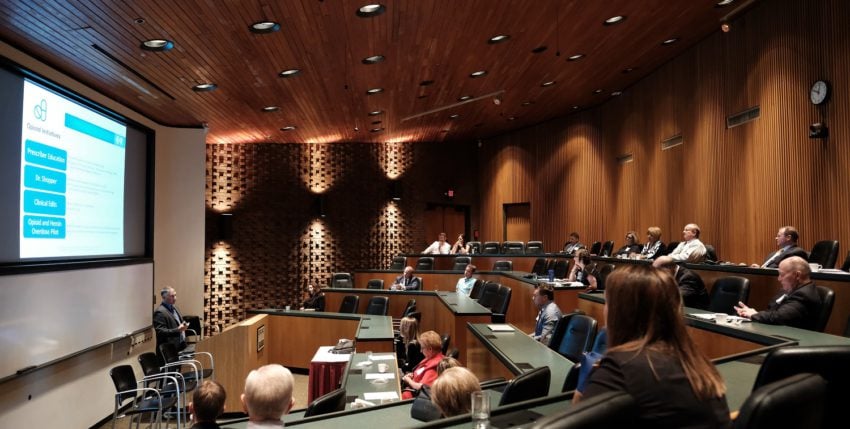 The opioid epidemic--a key focal point of health care reform negotiations in Washington—resulted in 22,000 deaths nationally in 2015 alone, and according to the Centers for Disease Control and Prevention, “prescription opioids continue to be involved in more overdose deaths than any other drug.”

Topics: Benefits News Department of Labor audit #opiodepidemic opioid epidemic use of fentanyl Use of Oxycontin and Opana
Continue Reading
All posts Next